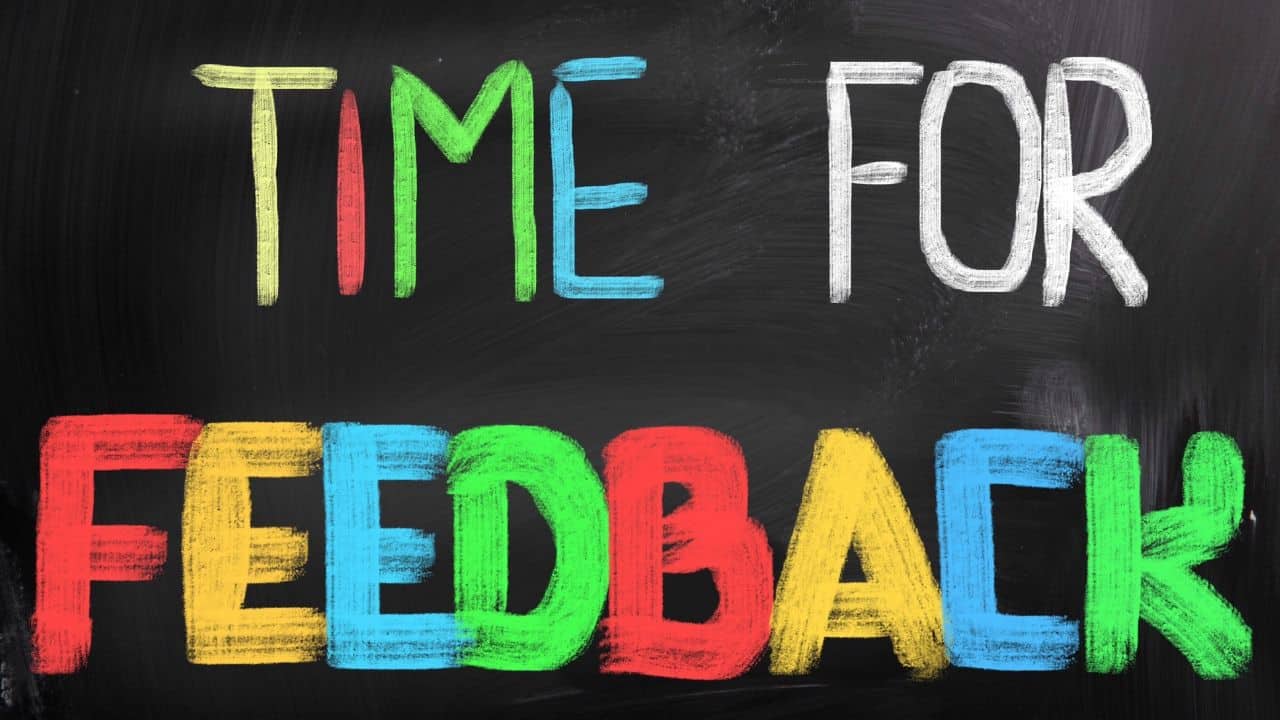 So far after selling on eBay for almost twenty years, I’ve maintained a 100% positive feedback with almost 500 reviews. There has been just one time that negative feedback was left for me and I got it removed because the end user was unreasonable.

Most Negative eBay Feedback Can Be Removed With Persistence

PERSISTENCE! That’s right, you heard it straight from the horse’s mouth. How much is your time worth for you to fight and get that negative comment removed?

For most power sellers, it’s probably not worth your time. Especially, if you’re averaging 10 or more positive feedback every day. The bad feedback will run off and be hidden in the good comments. In fact, you probably get a pretty consistent 0.5% of buyers that leave neutral or negative comments anyways. You’d never keep up with filing all the rebuttals with eBay customer service.

But, if you are a perfectionist like me, or just want to challenge the eBay feedback system to prove a point, you can open a case with customer service via messaging or a phone call to present the facts for getting your feedback removed.

Why Did I Get Bad eBay Feedback

I’ve always had great success selling on eBay. A few years ago, I was not very active and had an out of date e-mail address which I did not check anymore. My contact info on my eBay profile still had this old e-mail address. I had sold an eBook Reader made by Barnes and Noble called a “Nook”, I performed a factory reset on it so it was all ready for a new user.

After the payment cleared through PayPal I had shipped out the unit to the buyer and after a week or so got an e-mail for the tracking confirmation that it was delivered, (I never bothered to check my eBay account after that.)

Apparently, the user had an issue getting the Nook eBook reader activated. This was an issue that would have been easily rectified with the help of tech support from Barnes and Noble. They did not know this so they said it was defective and left me negative feedback, calling me a “Scam Artist and Con-man.” They opened a return and sent it back to me, then got a full refund. It was after I received the package that I even knew there was an issue.

Returning an item you purchased and getting a full refund is far from a scam or con in my opinion. So I reviewed the eBay Seller performance and feedback policy terms and the eBay Buyer Policies.

I Got The Negative Feedback Left On My eBay Profile Removed!

(I discovered that the comment left was not accurate to what actually happened, so I had a case to make.)

I called eBay customer support to make my case. I got the negative feedback removed after a two hour phone call. It was a lot of back and forth reviewing the eBay user policies and the details of the transaction.

Since the negative feedback that was left had the words Scam and Con in it, it was very questionable since it was not accurate to what actually happened since the buyer returned the eBook reader and got a refund. If they would have left a comment like “Unit was defective, returned unit for a refund, waste of time” it would have been much harder to get it removed in my favor.

eBay works great for lots of sellers, but sometimes transactions can go badly. It’s best to not get worked up when this happens, it’s not worth it.

If selling on eBay is proving to be too much of a losing proposition, then start looking at other options such as Craigslist, Offer up, Let Go, or Facebook Marketplace.