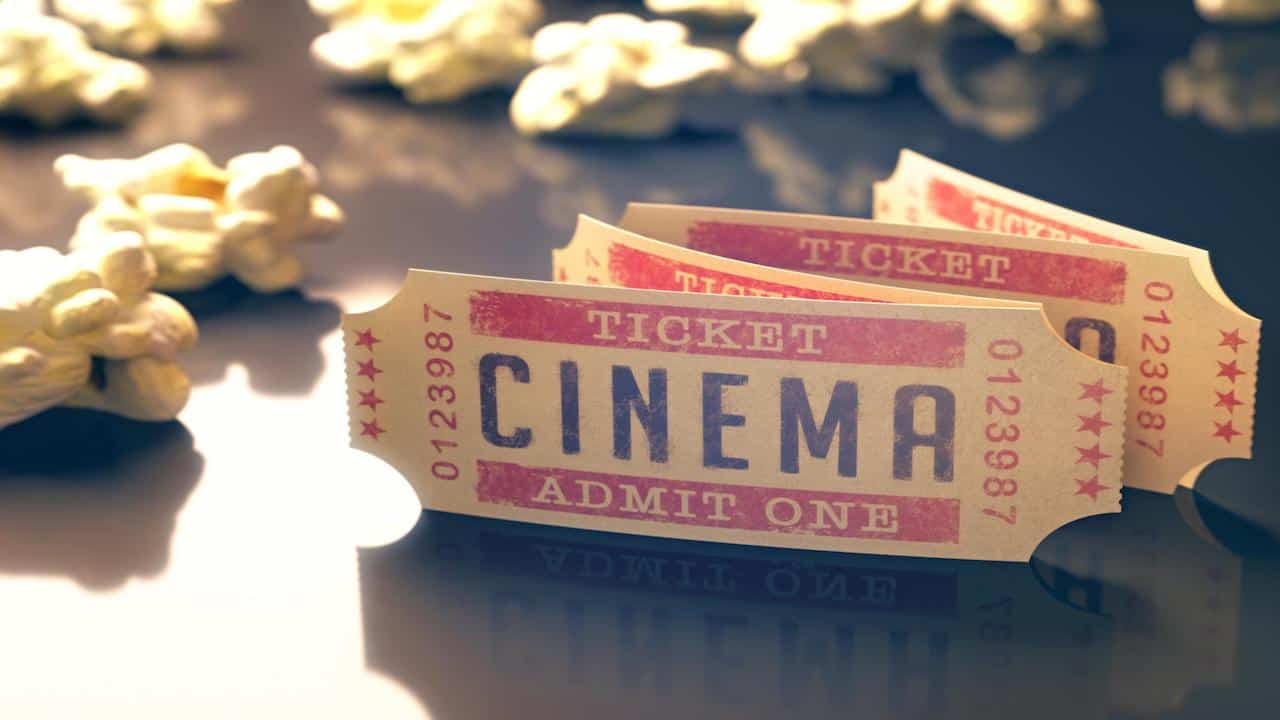 Watching movies about wall street and finance are an excellent way to learn about the history of how money, investments, and various scandals have impacted the different economies around the world. Primarily, in the United States of America.

The first finance movie I ever watched was in my 12th-grade Economics class; it was the original movie Wall Street by Oliver Stone.

At the time I thought; A movie about the stock market? How Boring!

Now almost 20 years later, I’ve really learned to appreciate what my teacher was trying to actually teach me at the time.

Finance and Money matter when your an adult, so you’d better learn about it in High School.

If you’re a student in high school and you’re reading this, please check out my recent article called: Parents, Help Your Kids Learn About Money

Below, I’ve handpicked my favorite finance and business movies from over the last 40 years. I highly recommend these titles for anyone who wants to learn more about:

I’ll be adding more titles to this movie list over time.

Get some popcorn and enjoy!

My Top 13 Picks Of The Best Finance Movies

1) Wall Street – This one of my favorite movies about trading in the stock market. It came out in 1987, and it stars Charlie Sheen, Michael Douglas (as Gekko,) and Daryl Hannah. The story is about greed and performing illegal insider trading in the 1980’s stock market.

2) Wall Street: Money Never Sleeps – This is the part 2 version of the Original Wall Street Movie, and it came out in 2010. It stars Michael Douglas (as Gekko), Shia LaBeouf, and Carey Mulligan. It covers the time period just after the Great Recession of 2008. Gekko just gets out of prison and needs to rebuild his fortune and the relationship with his daughter.

3) The Wolf Of Wall Street – Came out in 2013 and it stars Leonardo DiCaprio (as Jordan Belfort), Jonah Hill,  and Margot Robbie. The drug scenes are heavy. It tells the story of how lots of people in the 1990’s made lots of money with a defrauding securities scheme. It demonstrates how greedy and corrupt the investment world really can be!

4) Boiler Room – I saw this movie in the theaters back in 200o when it was released. I remember walking out thinking “Wow, what a great story about swindling people to buy fake stocks that don’t exist.” That thought pretty much sums up what the movie is about. It stars Nia Long, Giovanni Ribisi, Vin Diesel, and Ben Affleck.

5) The Big Short – This movie came out in 2015 and told a pretty truthful story about the mortgage crisis of 2005. It also shows how some investors actually profited by the banks and mortgages failing. Starring in the movie is Christian Bale, Steve Carell, and Ryan Gosling.

6) Enron: The Smartest Guys in the Room – This movie came out in 2005, and it perfectly documents how Enron was the 7th largest company in US history to file bankruptcy. It even shows how they swindled California residents for energy during the early 2000’s. It stars John Beard, Tim Belden, and Barbara Boxer.

8) Rogue Trader – This movie hit the theaters in 1999 and stars Ewan McGregor, Anna Friel, and Yves Beneyton. Learn just how easy it is to fake real profits when your trades are 100% bogus (and actually losing money.)

9) Capitalism: A Love Story – A Michael Moore favorite movie of mine that was released in 2009. It stars Michael Moore (as himself), William Black, and Jimmy Carter. The film shows how the general public suffers from corporate greed.

10) Arbitrage – A professional businessman keeps secrets about illegal, fraudulent activities that are taking place with his company. It came out in 2012 and is a rare type of thriller which stars Richard Gere, Susan Sarandon, and Brit Marling. It was shot in New York City!

12) Equity – An investment banker is named a new global head and has to navigate in a world full of financial corruption and scandals while taking a new company public. It stars Anna Gunn, James Purefoy, and Sarah Megan Thomas. It came out in 2016.

13) Margin Call – It came out in 2011, and it stars Zachary Quinto, Stanley Tucci, and Kevin Spacey. It’s about a laid-off financial analysis head who later hands of some investigative work to another lead in the company. The company’s negative economic numbers are discovered, the amount will leave you speechless!

Tell me what your favorite finance/money movie is. Do you have one I should add to this list? Share your comments below, I’d love to hear your thoughts!